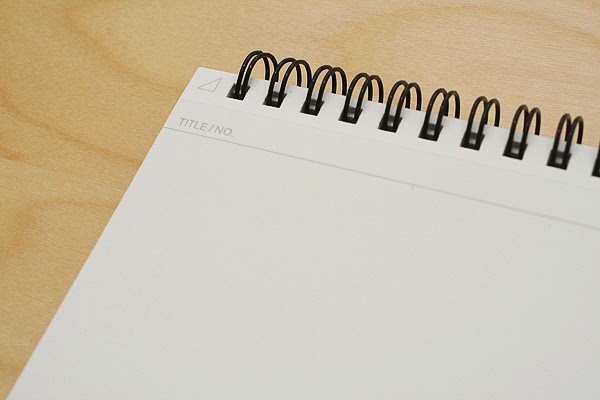 I like paper too! Have been looking for a nice notebook or journal. Thanks for your post!