Find a Job: the Game 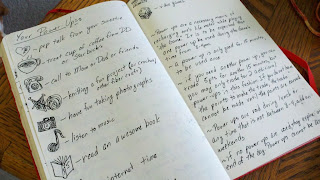