Death Be Not Proud 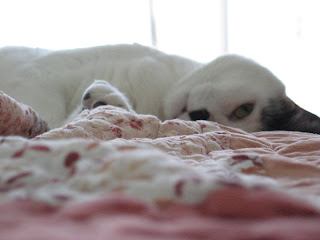